Something I’ve touched on surprisingly only a small bit are Nintendo’s NFC amiibo figures. To put into perspective how I feel about amiibo, let’s just say I have had friends shop around for me to get the more expensive ones back when amiibo were the hottest toys this side of Furby and Tickle Me Elmo. Out of all the toys-to-life options out there, I feel like Nintendo’s offerings are the coolest, if only because I (like many others) grew up with a lot of these characters. Also, while I love me some Skylanders, I think amiibo have a wider function in games, making them more of an investment than essentially an extra life or character in Skylanders and Disney Infinity. That being said, and in typical Nintendo fashion, there are more than a handful of series’ deserving of the amiibo treatment that haven’t seen the light of day. Though most of these will never happen, we can dream, and I can wish for some of these games to come out sooner rather than later! END_OF_DOCUMENT_TOKEN_TO_BE_REPLACED

Collecting two weeks, this Sunday Roundup has a few targeted pickups I knew I was going to grab, as well as some totally random ones, and even some awesome sale prices! Whenever there are sales that lump together a few solid games and some average one in a bundle price, I’ll always take a look if not grab a few to add to the collection. It’s good, though, these don’t come by too often, otherwise I’d have no money at all! END_OF_DOCUMENT_TOKEN_TO_BE_REPLACED

Nintendo’s Mii characters have been around since the onset of the Wii console back in 2006. The super-deformed versions of you, your friends, or really anyone that you want to put into the game usually show up as characters to represent your profile when playing certain video games, or make cameo appearances in the background of some titles. Occasionally you’ll be able to play as your Mii (like in the recent Mario Kart games as well as the upcoming Super Smash Bros.), but they’re usually just added on as a fun diversion from the main protagonists. Tomodachi Life puts your Mii characters into the leading role, as you get to witness and interact with their daily happenings. Who knew the Miis lived such insane lives! END_OF_DOCUMENT_TOKEN_TO_BE_REPLACED 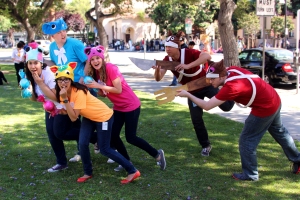 At this year’s Fanime Convention in San Jose, California, a few friends of mine decided we needed to take our liking of the Animal Crossing: Sweet Day game in Nintendo Land for Wii U to the next level. END_OF_DOCUMENT_TOKEN_TO_BE_REPLACED

Tomodachi Life Has Totally Won Me Over

Man, talk about selling a game!

Earlier today, Nintendo released a new Nintendo Direct focusing on the quirky 3DS game, Tomodachi Life. Previously released only in Japan, this Nintendo Direct didn’t just give Western gamers a solid release date for their own region, it also let us delve into the wonderfully self-gratifying world on the Nintendo elite.

Before this special Nintendo Direct, I had little interest in the game, thinking it more a novelty than something I’d really enjoy. But after seeing this crazy video, I have decided that Tomodachi Life needs to be a part of my life.

A little bit Animal Crossing, and a dash of The Sims seems to make this new 3DS game a weird, wacky, one-of-a-kind game only Nintendo can create. END_OF_DOCUMENT_TOKEN_TO_BE_REPLACED 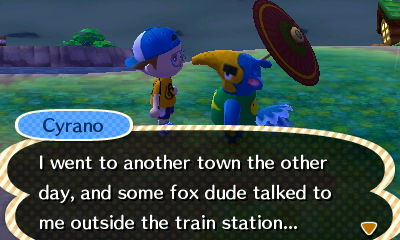 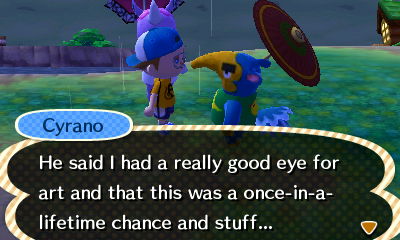 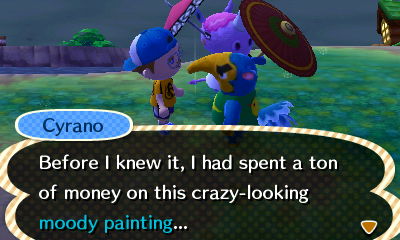 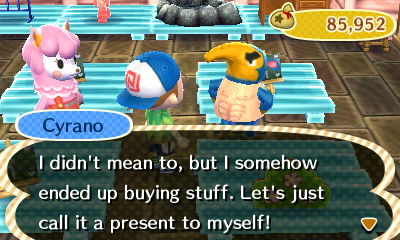 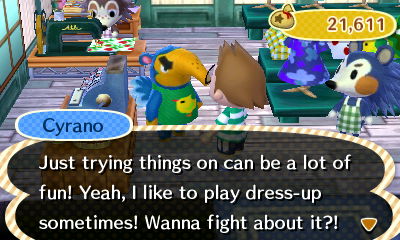 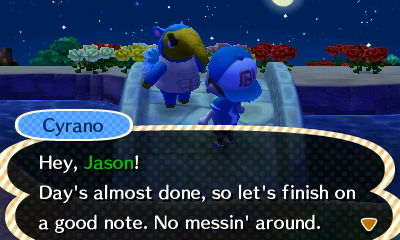 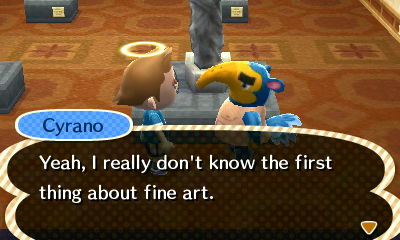 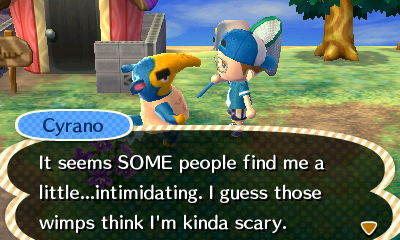 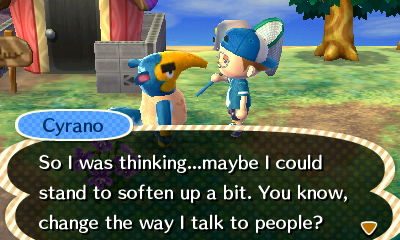 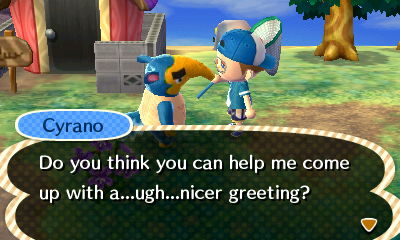 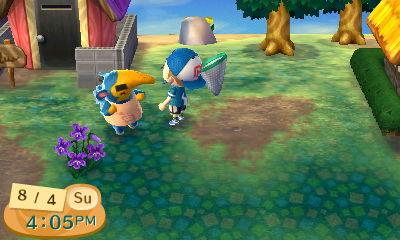 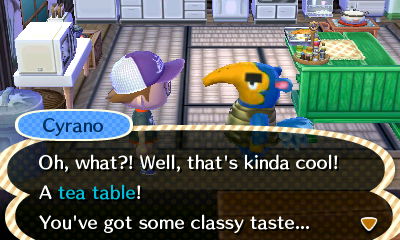 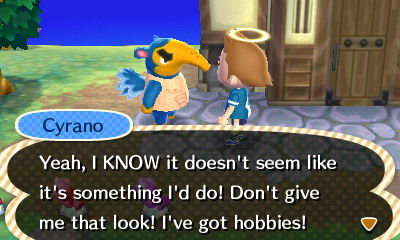 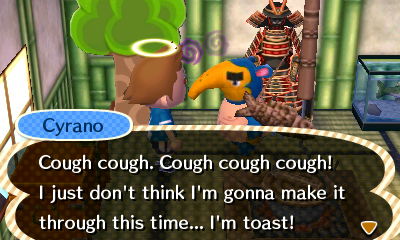 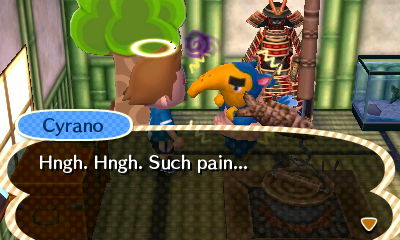 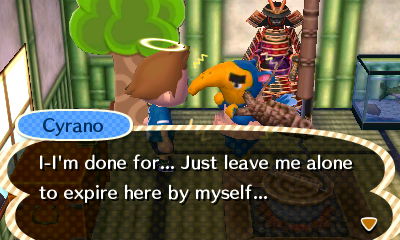 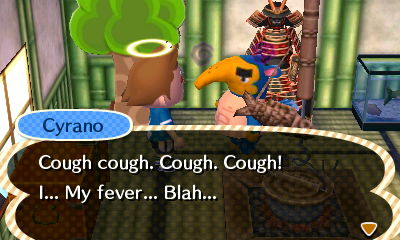 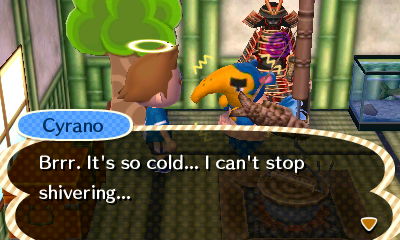 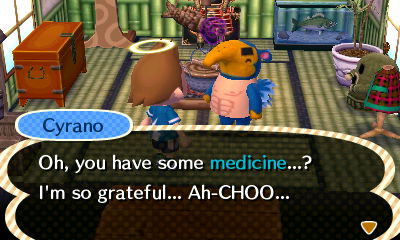 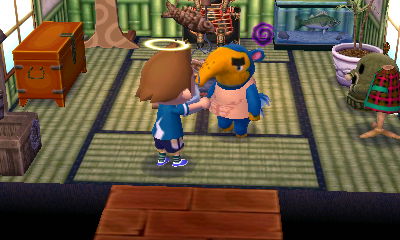 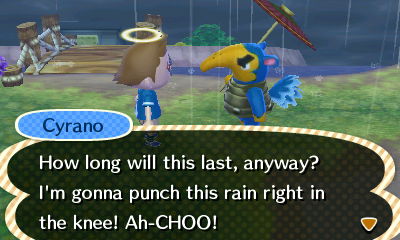 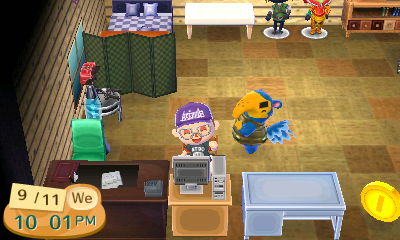 Only in Animal Crossing could I be excited about planting a banana tree, or catching a rare butterfly, or paying off the loan for the second story addition on my house… or fear the omnipresence of an anthropomorphic raccoon.

With every new platform since the GameCube, Nintendo has released a version of the life simulator game Animal Crossing. The trend continues with the latest release on the 3DS, Animal Crossing: New Leaf. Although the collecting and repetition is still present, a handful of additions make this iteration stand out. END_OF_DOCUMENT_TOKEN_TO_BE_REPLACED