The Subtle Differences in Bravely Second 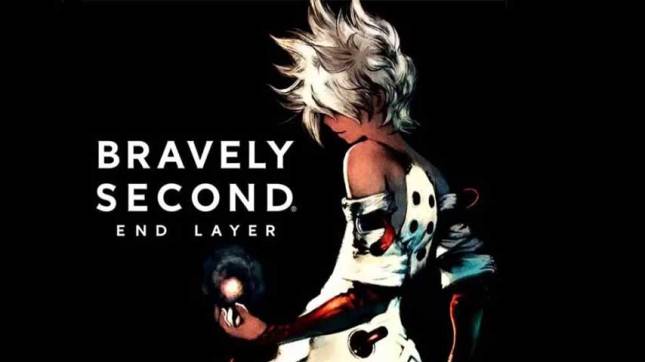 It’s been out for a few weeks now, and though I haven’t been enjoying it right off the bat as much as I did the first game, Square Enix’s Bravely Second has been an entertaining RPG. There wasn’t anything the game needed to change in order for it to be another solid turn-based game, but the developers still added some extra stuff into that mix. Some stuff are welcome additions, and others are things I didn’t know I wanted or needed! If you’ve somehow never played either game and own a 3DS (shame on you!) then here are some changes you can look forward too when you pick it up and start one of the best RPGs on the 3DS! END_OF_DOCUMENT_TOKEN_TO_BE_REPLACED

The Recurring Bosscast: 037: It Was the Blurst of Times

Is it safe to say “Twitch Plays Pokemon” a phenomenon? I think that’s safe to say, right?

Well anyway, the Bosscast weighs in on the topic this week. And after the 10 minutes or so of that, we kind of talk about… whatever… 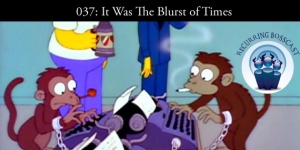 Click the link below and enjoy!
The Recurring Bosscast Episode 037: It Was the Blurst of Times

Posted by jsicktheslick on 03/03/2014 in Recurring Bosscast 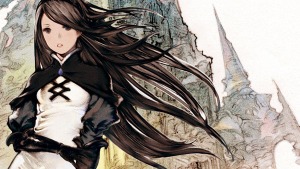 By now you all probably know that Square Enix’s new RPG Bravely Default has captivated me unlike any game has as of late. You also might know that there are quite a few “Tips for Playing Bravely Default” articles out there. I mean like… a lot. A lot a lot. Something I’ve noticed though about these helpful articles is that, well, not all of them are all that helpful. I mean sure, most of them are great for beginning players. But I’m not a beginning player anymore. I’m needing help in other areas. That is where most of these “Tip” articles fall out of relevance.

For those of you that already have a grasp on the Job system, those players out there that have maxed out the shops in Norende, the gamers who have already awakened the four crystals, I have a few actual end-game (or near end-game, for that matter) tips and advice that you probably didn’t know you wanted/needed. END_OF_DOCUMENT_TOKEN_TO_BE_REPLACED 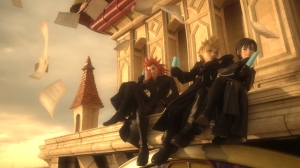 You can’t be as venerable as the Final Fantasy series without spawning a few spinoffs. Usually the spinoff is a chance to use some of the same mechanics as the core series but make something drastically different: perhaps a totally different battle system, completely different approach to story, and sometimes just a celebration of the many years of success the source series has entertained. Regardless of the influence, there have been dozens of spinoffs and pseudo-sequels for Final Fantasy games, and none more awesome than the ten below.

END_OF_DOCUMENT_TOKEN_TO_BE_REPLACED 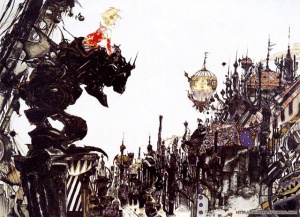 As the soon-to-be-classic RPG Bravely Default is out now on the Nintendo 3DS, myself and a lot of other RPG fans have been talking about the Final Fantasy series. It seems the one-time king of the JRPG has come a long way from the first game on the NES back in 1987: gone are the White Mages and Fighters from the early days, and in their place are MMORPGs and strangely named sequels like Final Fantasy XIII-2. But as Bravely Default has reminded us, there are a lot of great moments to hold on to and cherish in the Final Fantasy series. So, seeing as Final Fantasy is the topic of the time, I have been thinking a good deal about what my favorite FF games are. Having played most all of them, but notably not the newer games, I actually had a difficult time narrowing down the list to just ten. END_OF_DOCUMENT_TOKEN_TO_BE_REPLACED 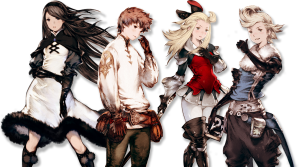 From time to time we are graced with a video game so elegantly and flawlessly done that it lays the groundwork for all future games in its genre. When the original Final Fantasy was released on the NES it was like no other RPG before it, shaping how turn–based role playing games would be done for years to come. While as of late the Final Fantasy series has gone in every direction imaginable, it seems only fitting that a game so heavily influenced by the earlier games should come along to remind us just how excellent the traditional JRPG can be. Bravely Default on the Nintendo 3DS brings innovation to the genre and is a celebration of everything that made those early JRPGs beloved by many.

I haven’t played a turn-based RPG for a loooong time that I enjoyed as much as Bravely Default.

The small tweaks and edits you can make to the game really make this one stand out. Creating your own (essentially) Limit Breaks, customizing your class with a cross-class ability, and pumping up or turning down the random encounter rate go a long way in making this game excel.

If you enjoyed any turn-based RPG before, or better yet if you fancy yourself an “old school” Final Fantasy fan, then you need to play this game. No question about it.

Read my full review of the excellent Bravely Default on Machinima’s Inside Gaming Daily blog here. 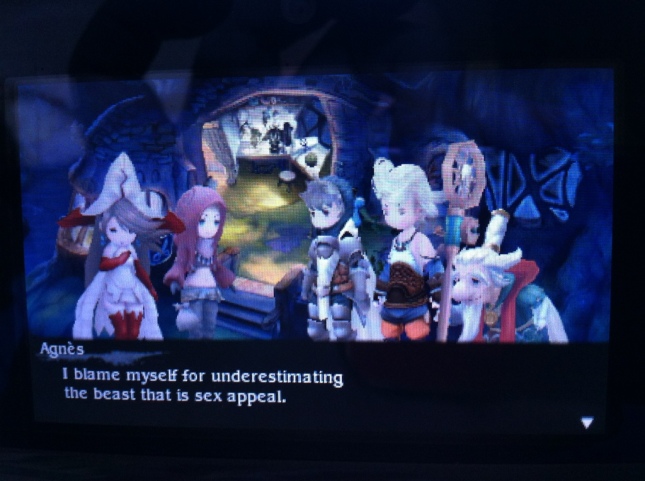 Soooo many new games this week to go along with a boatload of new games actually coming out this week. It’s the best kind of news week for a gamer looking for the next big thing: there’s plenty to be excited about in the upcoming weeks, and, now, the upcoming months!